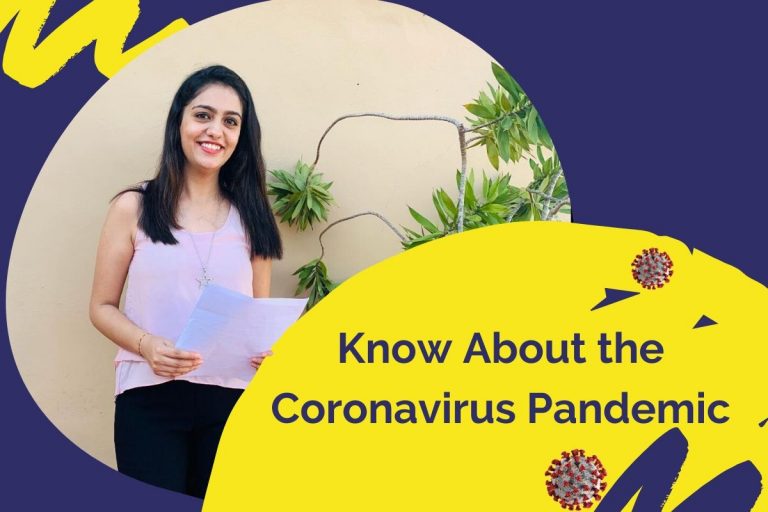 Before December 2019, SARS-CoV-2 — the virus that causes the COVID-19 illness — was unknown to science. Pneumonia of unknown cause was first reported to the World Health Organization (WHO) on December 31, after a slew of cases appeared in Wuhan, China. Since then, the virus has been detected in more than a million people worldwide and caused several thousand deaths.

There are a lot of new things for the public to learn about the virus, control its spread, maintain social distancing, treat the sick, and understand how our governments should react to this chaotic situation. It’s like we’ve all been dropped in to study for a test in a class that no one signed up for. It’s confusing and hard to process.

Outbreaks don’t just affect those who get sick with illness and die. It causes a lot of collateral damage. Unemployment is skyrocketing; healthcare bills are piling up; businesses are furloughing or laying off workers; and the stress, anxiety, and depression lead to mental illness and have a tremendous impact on society.

Why Is It So Difficult to Tell If You Have COVID-19?

COVID-19 has spread so far and wide is that people with mild symptoms — and even people without symptoms — can spread it. Fever, cough, and shortness of breath are recognized by the Centers for Disease Control and Prevention (CDC) as common symptoms, but others such as loss of smell and taste have been reported as well, and symptoms may take up to 14 days to appear.

There are no firm estimates on this, but it seems that somewhere between 25% and 50% of people infected with the virus show no symptoms. Some percentage of those asymptomatic cases can spread the virus to others.

The fact that this virus can spread sneakily and silently makes it extra dangerous. It’s also possible to spread it before a person develops symptoms.

On April 1, the CDC published a report on how presymptomatic spread created clusters of many new cases in Singapore. In one case, the virus appeared to have spread via a church pew. Two people who had recently visited China attended church services on January 19, when they had no symptoms (they would develop them in the following days). Three other people who attended the church that day got sick; the CDC found that one of whom sat in the same seat with the people who visited China. Another instance of presymptomatic spread was found in a singing class. In others, presymptomatic cases spread in households.

Every day we get a new update. We do not have to worry about everything. It is something serious. However, we need to stay strong (mentally and physically) and cope with the situation.