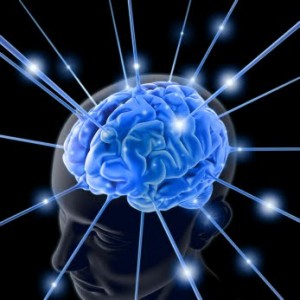 Human brain is the biggest hard disk in the world where its memory space is approximately 2.5 petabytes (i.e., one million gigabyte). But in that we are only using the maximum of 10% in total memory.

Coming to the topic of thoughts everyone has a doubt that from where the thought is coming, what it does…

How a thought is formed..?

When we see/feel/do something, our organs makes an action towards the particular work. These actions and the results are stored in brain as thoughts. According to the type of a thought, the thought occupies its particular place in the brain. Using the thoughts we gain knowledge. These thoughts are generally categorized as: Natural thoughts, artificial thoughts

Humans are more sensitive than any mammals in the world; they can think in any way to survive themselves in earth. Thus, artificial thoughts are one where it’s been created by man for their day to day activities. Some of thoughts in them especially of voice made thoughts will vanish quickly from their memory. But the thoughts created visually will take a long time to hide themselves in memory.

Both these thoughts are needed for the humans to do their work in routine. Permanent thoughts cannot be modified but man-made thought can be regulated. Brain stores all the thoughts where it has an memory capacity equal to the memory stored of a television running continuously over 300 years”.

So you have lot of memory learn a lot and use your enormous memory.