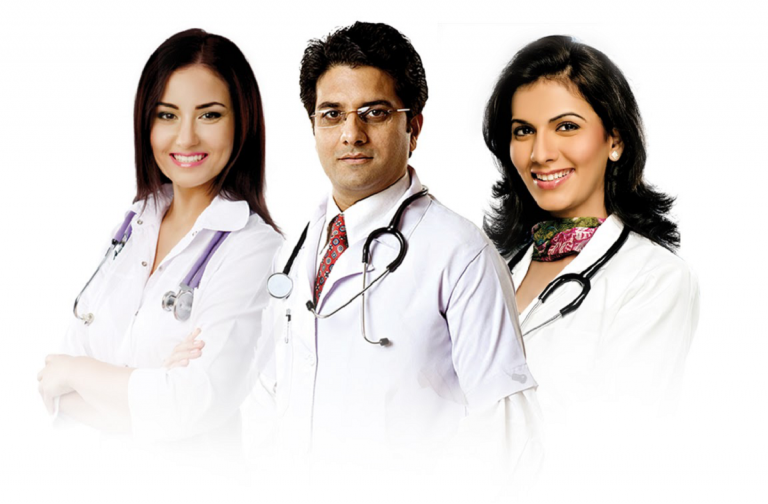 How the government plans to fix the issue?

The Indian medical education system has around 529 registered medical colleges. Medical schools in India create the largest number of doctors in the world corresponding to the rapid increase of medical colleges in the last two decades, particularly within the private sector. The Medical Council of India (MCI), the regulatory body, is required to approve any important reforms in medical curricula. The authorization procedure for medical schools in the past has placed higher importance on the infrastructure along with staff and lesser on the quality of education imparted to the students. But this is about to change with the formation of the Medical Assessment and Rating Board or MARB which is to be responsible for granting permissions for the creation of new medical colleges and for existing medical colleges to start PG programs.

The deficit of quality doctors is one of the major problems that is plaguing the current Indian medical system. The various loopholes that have been identified in the MCI regulations have made it possible for some private medical colleges without proper infrastructure or an adequate number of patients to get accreditation. This has been one of the key contributing factors in the gradual decline in quality of medical education in India over the years, a problem that the current government plans to tackle head-on with the introduction of the new National Medical Commission (NMC) Bill.

According to a 2018 report, the doctor-patient ratio in India stands at 1:1300 but is gradually improving and is expected to reach the World Health Organisation (WHO) norm of 1:1000 by 2024. This when compared to other developed countries like the USA (1:400), Germany (1:244) and Australia (1:303) places further emphasis on our government’s efforts in increasing the number of doctors in the country. These numbers are inclusive of various medical practitioners like ayurveda, homeopathy, unani and allopathy, but taking only allopathic (modern medicine) practitioners into consideration would drastically reduce the stated doctor-patient ratio.

India has such a huge resource of doctors but still finds it challenging in providing quality treatment to their patients. Statistics show that Tamil Nadu has a doctor-patient ratio of 1:253 whereas Jharkhand has 1:8180. This disproportion of doctors pan India is one of the most important issues faced by the medical system as its resulting issues are very widespread. Half of the children in India are not immunized and less than half of the women don’t receive proper prenatal care during pregnancy. With the demand for doctors being high in rural areas, this uneven spread of qualified doctors shows us that it’s not just about the quality of education, but several other factors that affect the entire Indian medical system as a whole.

In the current Indian medical education system, around 15.2 lakh students registered for the pre-medical entrance test in 2019, out of which only about 75,000 turn out to be fortunate enough to secure a seat. This huge gap in the numbers has given rise to a latest trend where an increasing number of students prefer to study medicine abroad as many countries provide Indian students with the opportunity to pursue a high quality medical education at very affordable costs.

With the introduction of the government’s new NMC bill, the number of available medical seats in the country is set to steadily increase year-on-year, while the Indian healthcare industry is also on the rise with an estimated 2500 new hospitals to be setup within the next 5 years. Although this is a positive factor in our country’s progress, and given that we continue to maintain this rate of steady growth, it will take us at least a decade at minimum to close the gap between the number of medical aspirants and the number of seats available to them. But until then, it will be the overseas study option that provides medical aspirants with a further chance at becoming a doctor and in-turn contribute to India’s growing number of qualified doctors.

Privatization of educational institutions has further added to the commercialization of medical education in India. There have been many incidences in the past where private medical colleges were in the practice of taking exorbitant amounts of money as illegal fees and donations. But with the introduction of the new bill, the National Medical Commission from now will regulate all fees related charges for 50 percent of all seats in both deemed universities and private medical colleges, making medical education in India more accessible and affordable.

Most faculties in private medical colleges are extremely busy private practitioners and their private practice in some way or the other compromises with their required research and preparation time. The demand for quality doctors is so much that many of them choose to do multiple practices, with most having a clinic of their own and also practicing as a visiting doctor in high-end hospitals. This shift by doctors affects their performance in teaching and hence, it becomes one of the main contributing factors that adds to the lack of quality educators in the Indian medical system.

The National Medical Commission (NMC) Bill was introduced by Union Health Minister Harsh Vardhan in Lok Sabha on July 22, 2019. The Indian Medical Council Act will be repealed after the National Medical Commission Bill is put into practice. This bill has introduced a new entrance exam called the National Exit Test (NEXT) for the students of MBBS. The NEXT will also serve as a screening test for Indian students who have a graduation degree in medicine from a foreign country. The Medical Bill was approved by the Union Cabinet which stated that the National Eligibility cum Entrance Test (NEET), common counseling and NEXT shall even apply to Institutes of National Importance (INIs) similar to AIIMS to have common standards in India. The release stated that Commission will control fees and all other charges for 50 percent seats in private medical colleges and deemed universities. The statement further added that the Medical Assessment and Rating Board (MARB) will carry out an assessment to the medical college and develop a system of ranking medical colleges that would allow the students to chose the medical college judiciously. Such measures will assure a more transparent admission process and also bring about a significant decrease in all admission related costs and charges.

As demonstrated in the past, India has been on the back foot when it comes to the quality of medical education, which in turn directly influences the country’s need for more qualified doctors. But things are about to take a turn for the better with the introduction of the new National Medical Commission Bill. With this bill, the Indian government aims to drastically reform the current Indian medical education system by bringing in high-quality and up-to-date study material while also factoring in a much-needed degree of fairness and transparency into the entire student selection process.

India’s growing demand for Quality Doctors How the government plans to fix the issue? The Indian medical education system has around 529 registered medical colleges. Medical schools in India create the largest number of doctors in the world corresponding to the rapid increase of medical colleges in the last two decades, particularly within the private sector. The Medical Council of India (MCI), the […]
0 1 5 0