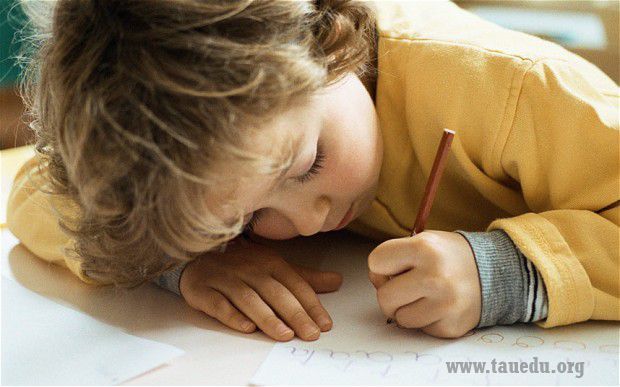 Genes that play a role in the orientation of internal organs may also affect whether someone is right- or left-handed, new research suggests.

The study, published Friday in the journal PLOS Genetics, suggests those genes may also play a role in the brain, thereby affecting people’s handedness.

Still, the findings can’t yet explain the mystery of why a minority of people are left-handed because each gene plays only a tiny role in people’s handedness.

“Handedness is a complex trait, there are hundreds of genes involved,” said study co-author William Brandler, a genetics doctoral candidate at the University of Oxford in England. “There are also lots of environmental influences.”

Throughout the world, between about 5 and 20 percent of the population is left-handed. Favoring one hand for most tasks can allow people to do things more quickly, but exactly why there’s such a strong bias toward right-handedness in humans is a mystery. Humans’ close relatives, such as chimpanzees, are equally likely to be southpaws.

A 2012 study suggested that more cooperative societies that share tools and tasks have more people with the same dominant hand. Other studies propose that being a leftie is handy in a fistfight — but only if most people are expecting a right hook.

Although a few genes have been implicated in handedness, genes are not the entire story, as identical twins often favor different hands. Some have even proposed that brain damage in utero causes brains to rewire to make people lefties.

To get at the genetic roots of handedness, Brandler (who is a southpaw) and his colleagues asked 728 people to move a row of 10 pegs using first their right hand, then their left. People who take much longer on one side versus the other have greater hand dominance.

The researchers then analyzed the genes of these people and identified several genes associated with greater hand dominance. They then confirmed the association in a larger group of 2,666 people.

The strongest association was with a gene called PCSK6 that creates left- and right- parts in utero. The other genes played a role in how the organs in the body are oriented.

People with defects in these genes may be otherwise healthy, but have situs inversus, a condition in which internal organs are mirrored from their normal orientation. Others have more serious defects, such as left-handed isomerism, in which people have essentially two left sides and multiple spleens throughout the body, or heterotaxia, a typically fatal condition where “organs are all over the place,” Brandler told Live Science.

The findings suggest that the same genes that affect the left-hand symmetry of organs in the body also affect the way the brain is wired. That, in turn, affects whether someone’s right or left hand is dominant.

Still, to truly tease out the roots of left-handedness, researchers will need to untangle the role of hundreds of other genes and isolate environmental factors, he said.

Lefty or righty? Genes for handedness found Genes that play a role in the orientation of internal organs may also affect whether someone is right- or left-handed, new research suggests. The study, published Friday in the journal PLOS Genetics, suggests those genes may also play a role in the brain, thereby affecting people’s handedness. Still, the findings can’t yet explain the mystery […]
0 1 5 0